The Active team is led by the board consisting of Sahra Ryklief, Bishop Jo Seoka, Joanne Harding and Trenton Elsely. The board is supported by a working committee who advise on policy and assist management. 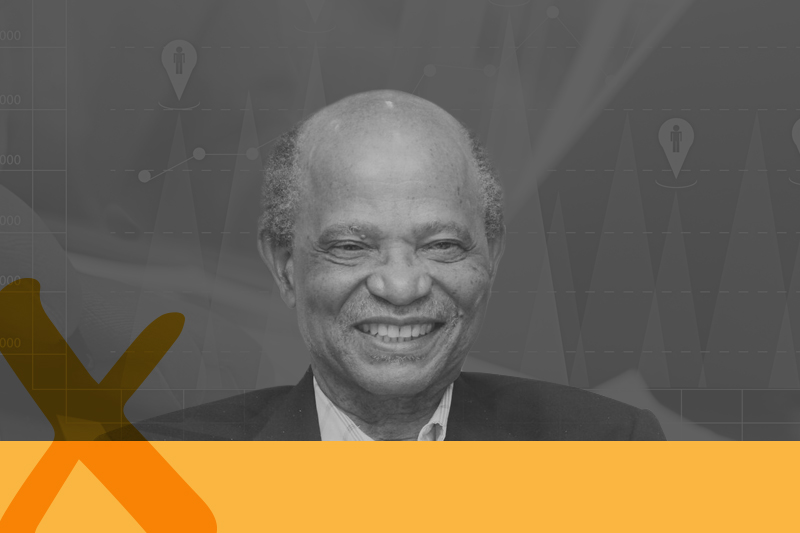 The Right Reverend Dr Johannes Thomas Seoka was born in August 1948 in KwaZulu-Natal Province. He was made Deacon in December 1974 and a year later he was ordained Priest. In 1980 he was invited by the Diocese of Johannesburg and moved to Soweto, where he became the rector of a multilingual and multi-cultural (seven ethnic groups) Parish of St Hilda’s. In 1981 he was seconded to take the responsibility of the Director of Urban Industrial Mission, an Ecumenical ministry program to people living and working in farms, factories and mines in South Africa.

He was awarded World Council of Churches scholarship to study theology at Chicago Theological Seminary, in 1986. After graduating with a Masters of Theology he registered for the Doctor of Ministry and thereafter joined the University of Chicago to read for the Masters of Arts on “Policy Dimensions for Social and Economic Change” which earned him a Masters of Arts degree.

In 1995 he worked with group of international church activists to establish the global network of churches for corporate responsibility that monitored how multinational companies behave and conduct their business in developing countries. He participated in the writing of the “Principles for global corporate Responsibility: Bench Marks for measuring Business Performance in 2003, which became a global tool for evaluating corporation’s behavior and conduct.

He subsequently founded the Bench Marks Foundation of Southern Africa for corporate Social Responsibility (BeFSA) which was launched in 2001 in Johannesburg.

In his capacity as the Liaison bishop for mission in Africa, he has been influential in reconciling the Provinces of Africa on the issues of human sexuality minimizing the conflict amongst the bishop in the continent. Again using his skills on conflict management and conflict resolution, acquired at both Harvard and University of Missouri respectively he negotiation peace discussions between Archbishop Ndungane and Akinola of Nigeria in 2004.

As a Deputy Chairperson of CAPA, he played and important role in encouraging debate between the Episcopal Church of America (ECUSA) and the Council of Anglican Provinces in Africa (CAPA) – particularly on the matter of Same Sex Unions and gay clergy.

Most recently he has been influential in putting together a conference of bishops from the South and North hemisphere to mend relationships that were torn apart by ordination of gay and lesbian clergy in ECUSA. The conference will be held in Spain sponsored by Trinity Church, New York under the theme, “Walking to Emmaus” in July 2007. 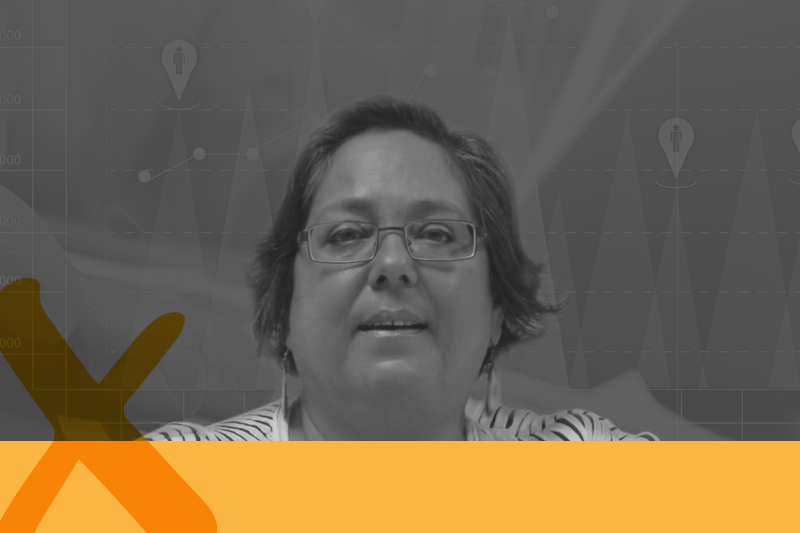 Sahra Ryklief is South African, and resides in Cape Town. She has been the Chairperson of DITIKENI since 1999. She is a former director of the Labour Research Service (LRS), a DITIKENI shareholder. Sahra has been the Secretary General of the International Federation of Workers’ Education Associations (IFWEA  www.ifwea.org) since 2007. She designs and contributes to IFWEA’s global education and research projects,  supervising and mentoring educators in elements of project implementation. Sahra holds an MA in political science from the University of Liverpool, and is an adjunct educator on the undergraduate programme of the Labor Studies and Employment Relations department at Rutgers University, New Jersey USA since 2011. She has produced research for the department and teaches a course on Social Movements, Social Change and Work. An experienced labour educator and researcher, Ryklief has been a commentator and analyst on trade union and civil society performance and strategy in for three decades. Ryklief has acted in an advisory consultant capacity for the following organisations:

Southern African Regional Advisory Council of ICCO, the development donor agency of the Protestant Churches in the Netherlands;

The National Executive Committee and General Secretary of Sikhula Sonke, a women-led trade union for farm workers in the Western Cape;

Chair of the board of the Women on Farms Project, Stellenbosch:

Member of the advisory board of the Institute for Development and Labour Law of the University and Cape Town;

She is the former director of the Labour Research Service (LRS) and has served as a consultant and advisor for several labour and solidarity organisations. 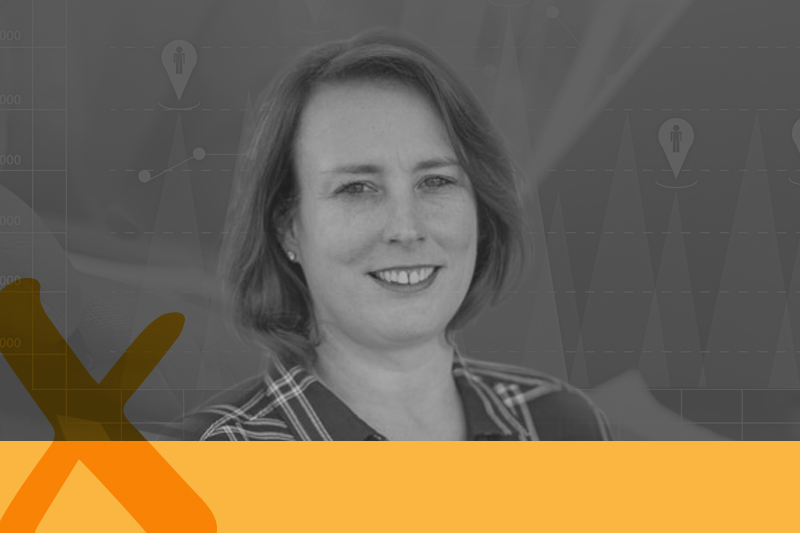 Joanne is Director and an ex-officio trustee of SCAT (Social Change Assistance Trust) an organisation which she has been associated with since 1998, starting as a field worker/trainer, then field manager and communications director. She was executive director of SCAT from 2006 to 2010 when she left to complete her Master’s degree in Social Planning and Administration, returning in 2016 after being approached by the board to assist in bringing stability to the organisation after a few leadership changes. Joanne is currently doing her PhD in Public Law at UCT. Having started her career as a paralegal in a Black Sash advice office in the Eastern Cape in 1992 she is passionate about the role of the advice office in ensuring access to justice. 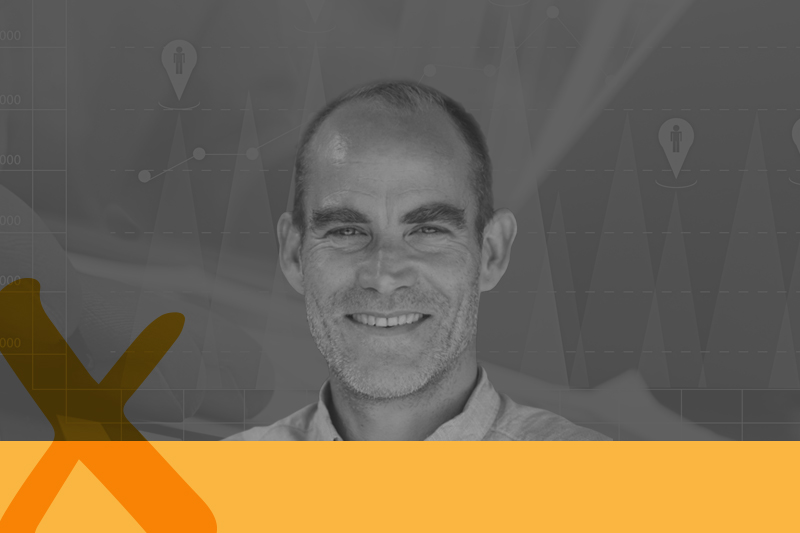 Trenton Elsley is Executive Director of the Labour Research Service (LRS), established in 1986 as a non-profit labour service organisation. The LRS specialises in research, dialogue-building and developmental projects with the broad aim of strengthening civil society and a particular focus on the world of the work.

Trenton has a long-standing interest in social dialogue and corporate governance, with a specific interest in South African multinational companies with operational footprints in Africa. He is preoccupied with efforts to deepen thinking and practice that assesses the contribution made by multinationals to the value created across the whole of the economic, social and environmental context within which these companies operate. 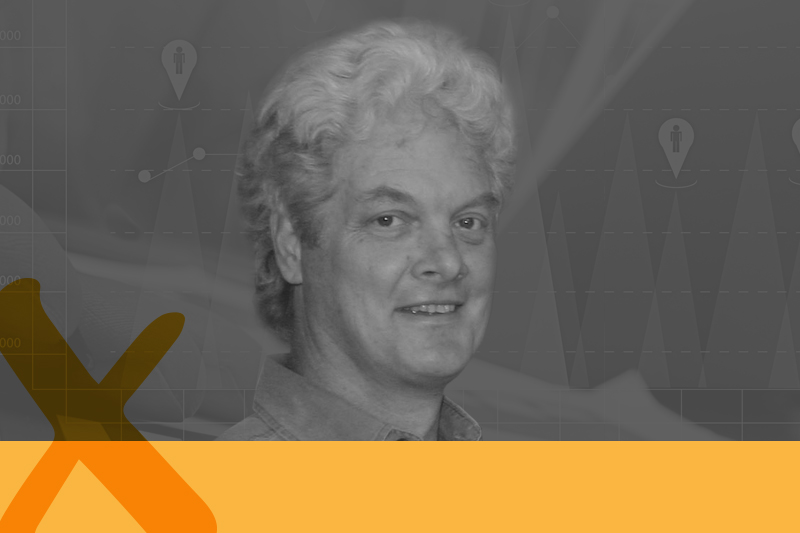 Having completed his articles with one of the big four firms and successfully completing his studies at UCT in 1978, Mike Martin left South Africa for Botswana from where he completed his final qualifying exam for admission to the Institute of Chartered Accountants of South Afrcia.

Mike lived and worked in Zimbabwe through the heady days of the first decade of independence of that country, returning to South Africa in 1990.

He spent the next twenty years in the publishing industry in Johannesburg, first with the Mail and Guardian and finally with Jacana Media.